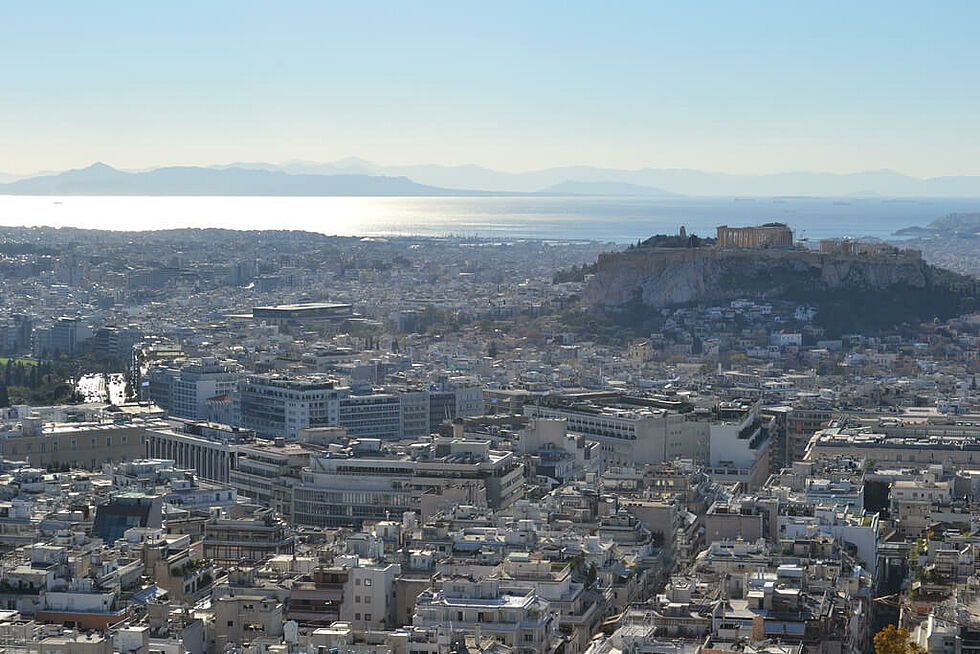 The European Academy Berlin (EAB) in cooperation with the Friedrich-Ebert-Foundation Greece cordially invites you to participate in the upcoming scenario-workshop on “Greece and the European Union in 2035”. The workshop is part of the project “European Future Summits 2017 – social cohesion and transnational security”, which is kindly supported by the Federal Foreign Office.

The current workshop is designed for academics and experts as well as actors from the organized civil society who are deeply invested in research, policy making, or civic engagement regarding Greek politics, economy and society and/or the politics and economy of the European Union.

The workshop’s objective is to elaborate Greece’s position in the European Union, the country’s future challenges and its options, as well as to draw conclusions from this debate regarding the future of European integration.

This indeed complex field of inquiry will be rendered manageable in the course of the workshop by jointly elaborating three future scenarios on the future of Greece and the European Union. The ‘Alternate Futures’ approach (according to Michael Oppenheimer) thereby serves as our general methodological guideline.

The results of our debate will culminate in a scenario report that will be presented to the public in September/October 2017. The workshop will be moderated by Dr. Samuel F. Müller (Programme Director at the EAB).

If you are interested in participating, we look forward to receiving a brief statement of interest, including your name and your professional affiliation by Friday, 19 May 2017. Please kindly consider that places in the workshop are limited. For registration, further information on the workshop as well as information on the entire project, please do not hesitate to contact Ilona Rathert, phone +49 30 89 59 51 27 or visit our homepage.

This site uses third-party website tracking technologies to provide and continually improve our services, and to display advertisements according to users' interests. I agree and may revoke or change my consent at any time with effect for the future.