Dr. Günter Seufert (CATS, SWP) on the stance of the new German Government at the Greek-Turkish disputes and Athens’ criticism against Berlin 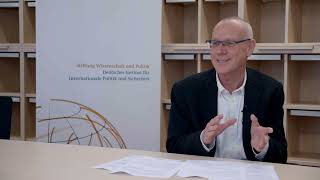 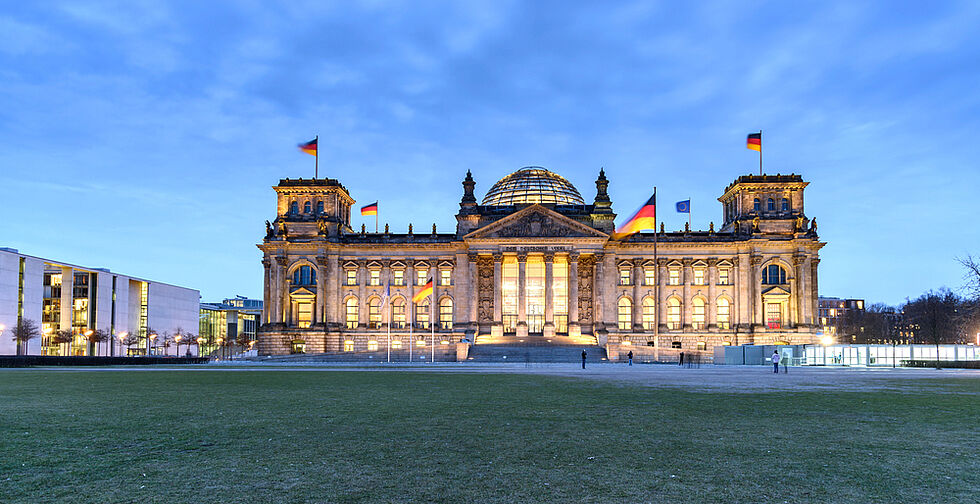 ELIAMEP and Friedrich-Ebert-Stiftung (FES) Athens Office want to draw the attention of the international public, experts and decision makers towards the complexity and the regional impact of the Greek-Turkish disputes on the countries of the Eastern Mediterranean. Furthermore, how do third countries influence these disputes? In this video-interview from Berlin with Dr. Günter Seufert, Head of  the Center for Applied Turkey Studies (CATS) at SWP we are dealing with the stance of Germany at the Greek-Turkish disputes. How is Athens’ criticism against Berlin being perceived by German stakeholders? How will the stance of the new German Government towards Turkey and consequently the Greek-Turkish disputes be shaped?