In the framework of its “Network Against Right Wing Extremism” the FES Athens office organizes a panel discussion on “Greece’s Far Right – an exception in Europe?” 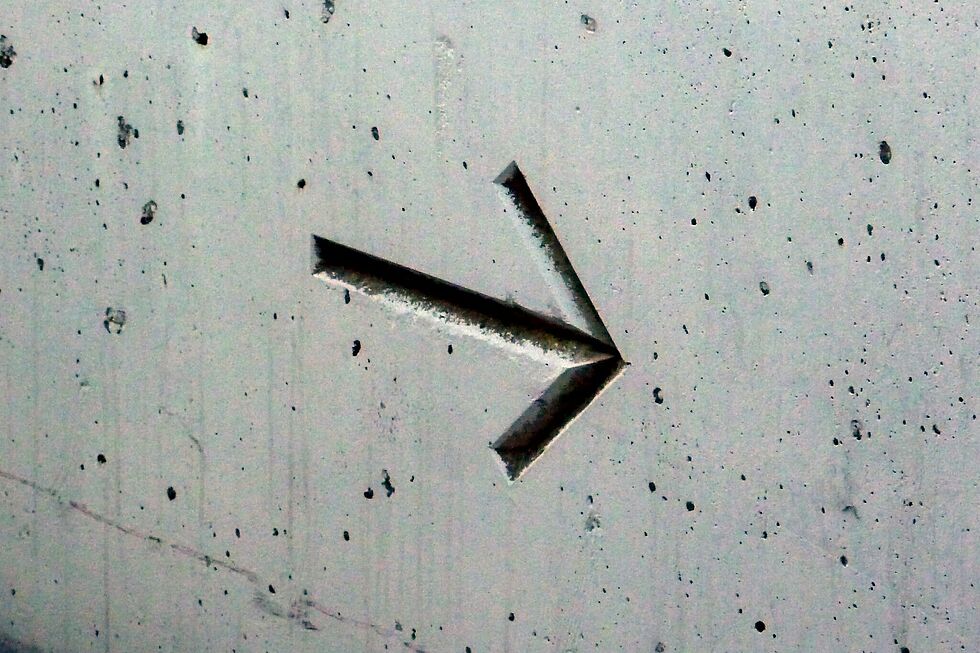 Right-wing populist parties are increasingly gaining support in many European countries. Greece seems to be an exception: in the last elections in July 2019, the neo-nazi movement “Golden Dawn” didn’t gain any parliamentary mandate. Although the right-wing populist party "Greek Solution" moved in with 3.7%, according to latest polls it couldn’t register an increase in supporters until today. Why are right-wing populist parties in Greece - in contrary to the European trend - so far unsuccessful? To what extent have the other parties succeeded in counteracting right-wing populist rhetoric and weakening corresponding movements? What role does the two-party system play, which emerged stronger from the last elections? What are the differences compared to developments in other European countries?

We would like to discuss these questions with experts, on the base of the new policy paper by Prof. Vasiliki Georgiadou "State of the Far Right in Greece".