Friedrich-Ebert-Stiftung Athens Office and ELIAMEP want to draw the attention of the international public, experts and decision makers towards complexity and the regional impact of the Greek-Turkish disputes on the countries of the Eastern Mediterranean. 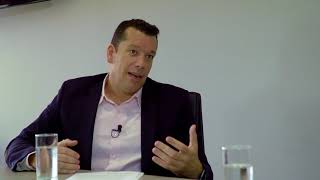 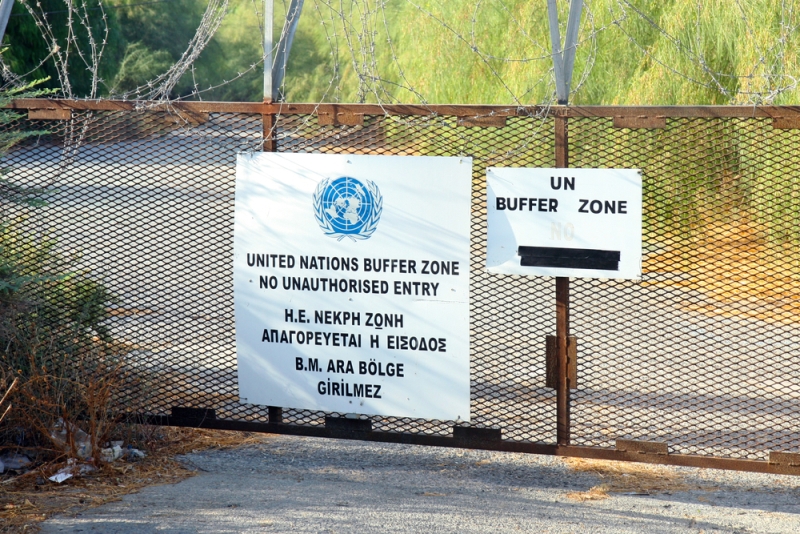 Furthermore, how do countries of the region influence these disputes? In this video-interview from Cyprus with Dr. Constantinos Adamides we are dealing with the impact of the Cyprus issue on the Greek-Turkish disputes.

The Cyprus problem is one of the main areas of tension between Greece and Turkey. Both countries are since the independence of the island in 1960, guarantor powers of the territorial integrity and constitutional order of the Republic and keep troops on the island. Following a Greek coup which triggered a Turkish invasion and partition of the island in 1974, Ankara became the key supporter of the separatist entity in the north. The Cyprus conflict and the inability to resolve it, as well as the Turkish tactics in or around the island, inevitably contribute to the distrust between Greece and Turkey.

Similarly, the Greek-Turkish disputes over, inter alia, the Aegean enhance the Greek Cypriot distrust towards Turkey as a potential peaceful and non-intervening actor in Cyprus, even in a post-settlement environment. The hydrocarbon discoveries opened the door for a change in the regional security architecture where Cyprus and Greece have a much more active role to play. This new reality has been increasing tensions between them and Turkey and the Turkish Cypriots.