At the end of February 2020, the coronavirus crisis broke out at the same time as the crisis in Evros on the Turkish land border with Greece, where thousands of refugees and migrants tried to enter Greece and Europe, encouraged by the Turkish Government. In Greek political and journalistic discourse, these two crises were linked, giving new content to the refugee management crisis that had existed since 2015. 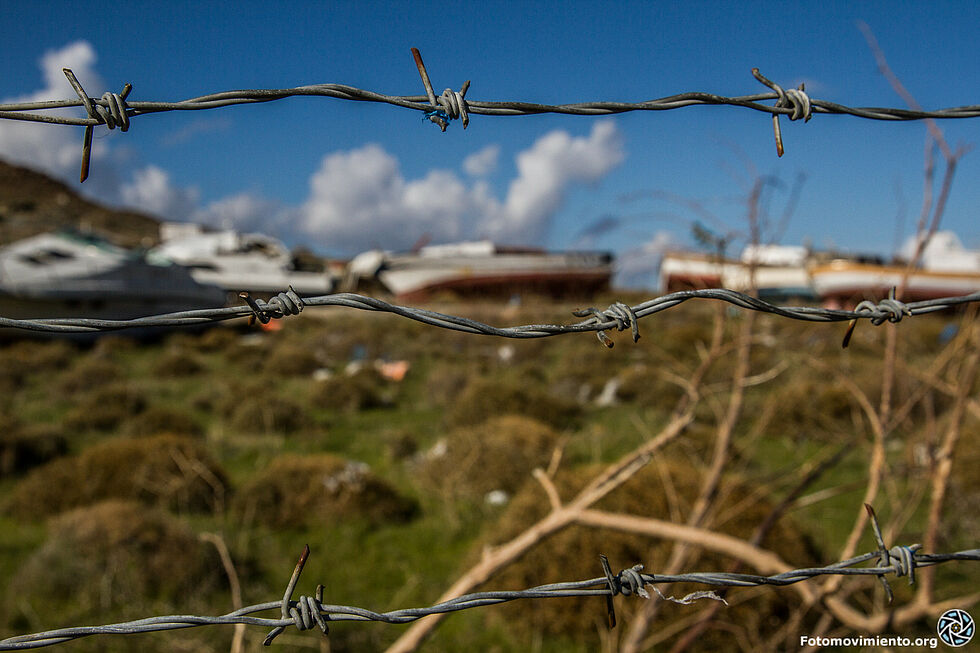 Refugees and migrants would now appear in the Greek public sphere as a threat to both national security and public health, paving the way for tough anti-refugee policies, with the forbearance, if not the blessing, of EU leadership, which explicitly gave Greece the role of being the “shield of Europe.” Prevention and pushback operations have now become the new doctrine of border control, and generalized detention or lockdown has become the new norm in refugee facilities. The new policy was accompanied in the public sphere by the freeing of xenophobic speech and hate speech combined with an intensified attack on what is perceived by the vectors of this speech as the “tyranny of political correctness.”

This edition explores these issues, also focusing on the gender-based dimension of the dual crisis, i.e. how relations of domination are constructed between the genders and perpetuated in the context of new anti-refugee policies. It also examines, in the new conjuncture, the issue of social integration policies for refugees and migrants through their access to or exclusion from the Greek education system. Finally, it looks at the special role of the Orthodox Church – as an institution which has identified itself with the nation over time and systematically cultivated a kind of national and religious populism – in implementing anti-refugee measures.