Tensions between Greece and Turkey reached a peak in the second half of 2020. During that time, the German Government was head of the Council of the European Union. Therefore, Berlin had a leading role in shaping the EU response to Turkish actions in the Aegean Sea. While Germany defines its role in the conflict between Greece and Turkey as a neutral mediator – the view from Athens is much different. Greece has been expecting a more active engagement from its EU-Partner Germany. The Greek Government expects the EU to impose strict sanctions against Ankara as a response to Turkish activities within the Eastern Mediterranean. 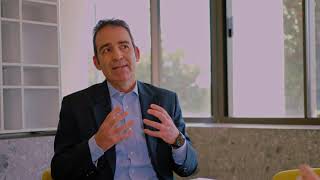 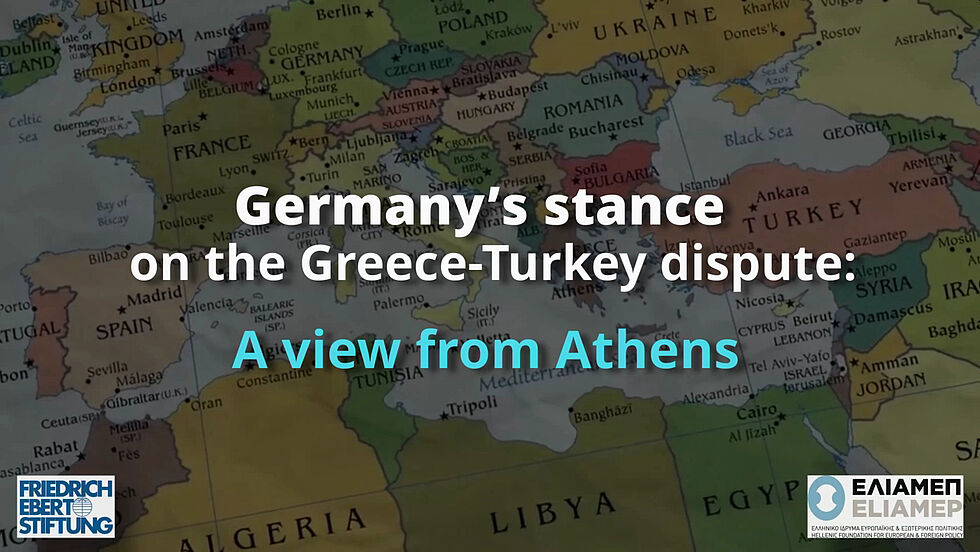