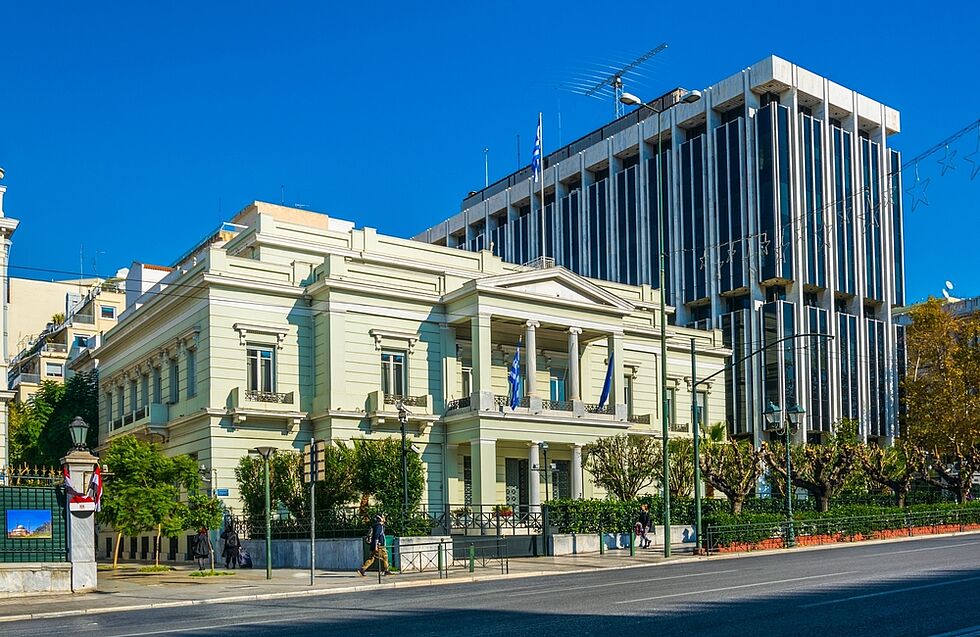 Dr Sotirios Serbos analyses the Greek foreign policy in the aftermath of the Russian invasion in Ukraine. Greece was right to take a clear stance in favour of Kyiv, avoiding the ‘grey-area’ neutrality that could be so damaging to a pro-status quo country. Athens now expects the EU -and Berlin in particular- to proactively support it against Turkish claims, breaking with the policy of maintaining equal distance in Greek-Turkish disputes. In the western Balkans, Greek diplomacy should aim for a role as a proactively responsible provider of security and stability.

The analysis is available here