In this video-interview from Israel with Dr. Nimrod Goren (President of Mitvim) we are dealing with the connection between the Israeli regional and foreign policy and the Greek-Turkish disputes. Can Israel become a mediator in the conflict between Greece and Turkey? 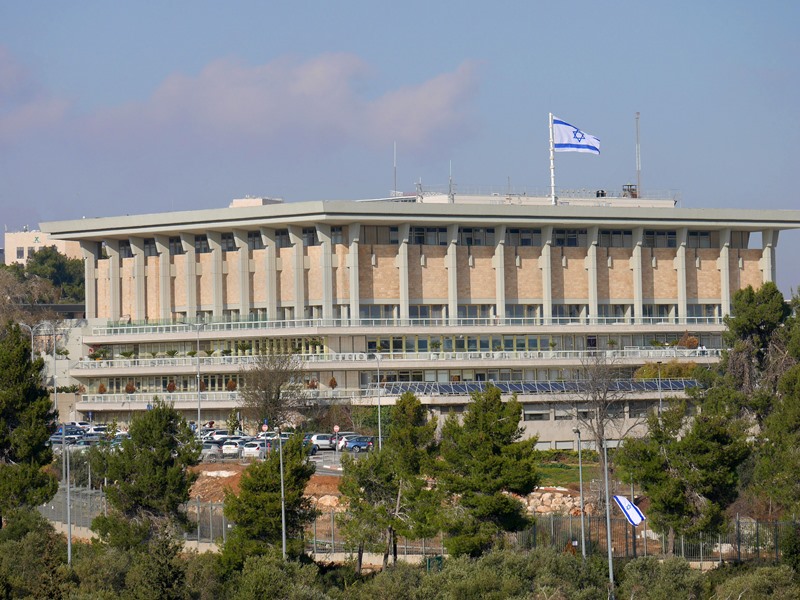 Relations with Turkey were historically considered in Israel as a much more important strategic asset than relations with Greece. This was reversed during the last decade. The major crisis in Israeli-Turkish relations did not begin with the coming to power of Erdogan in the early 2000s but only in late 2008 due to an Israeli operation to Gaza. The crisis with Turkey and the instability in Middle East following the Arab Spring had led Israel to seek new alliances in Southeastern Europe, including with Greece and Cyprus. The discovery of natural gas turned the Eastern Mediterranean into a sub region of major importance for Israel’s foreign policy and advanced the Israel-Greece-Cyprus alliance